I saw this movie long time ago, but I forget to tell you guys about it. It’s a documentary about Anna Wintour, Vogue America’s editor, or maybe you know her better as Miranda Priestly from The Devil Wears Prada. It was very nice to get to see this life’s insides. But I recommend it only to the people who have a passion for fashion, because otherwise you might get bored.

storyline via imdb: The September 2007 issue of Vogue magazine weighed nearly five pounds, and was the single largest issue of a magazine ever published. With unprecedented access, this film tells the story of legendary Vogue editor in chief Anna Wintour and her larger-than-life team of editors creating the issue and ruling the world of fashion. 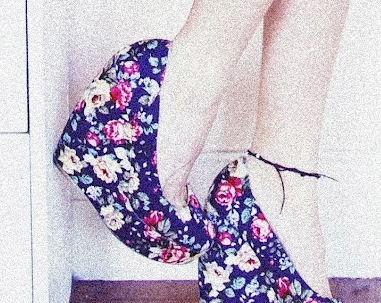 via The Public Diary

Girls, it’s almost summer so we all want to dress nice, feminine, cute and to feel comfortable with our clothes. Here are some shoes I find very beautiful for you to inspire. Have a nice Sunday! 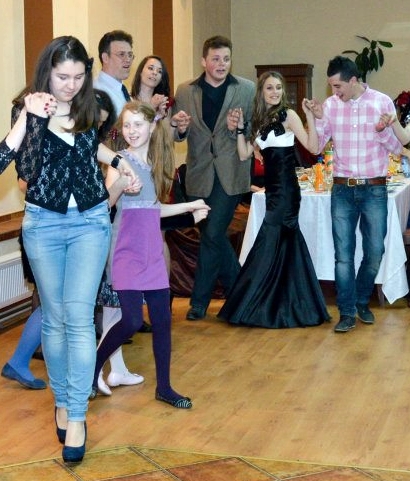 with the birthday girl

with Andra and Denisa 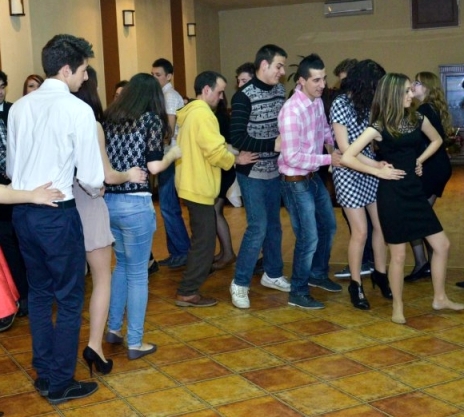 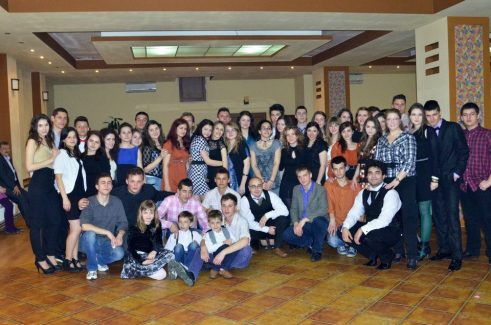 Well, here are the pictures from the party last week. Now I’m just chilling in bed, watching Life as we know it on HBO Comedy, preparing myself for the studying I have to do this extended weekend. If you can see, I had a lot of fun and I danced from 10 until 5. Pretty nice, huh? 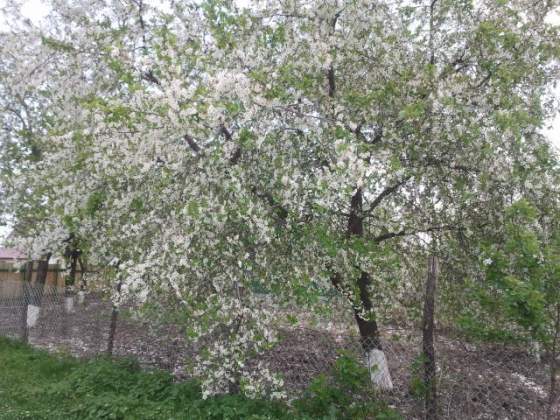 Grandma’s birthday = nutella cake for me

Well, I know I’ve promised you pictures, but my excuse this time is that I don’t have them yet and I don’t know when I’ll receive them. I don’t know how much I’ll manage to post these weeks, because I have lots of tests, semestrial tests and projects to do, but I’ll try my best. I leave you with these photos and I’m off to do some maths, physics and biology for tomorrow. Bye!

Sorry for not blogging for a while, but frankly I had nothing to post and then I got sick as hell: flu and earache. This is one of the three pictures I got from the party on Thursday, where surprising I had quite a lot of fun. Hopefully on Wednesday I’ll have more pictures to show. School have started and with it the tests, projects and stress. Yay! No more breaks until the summer holiday. This means two months of torture. I finished watching True Blood and started Two and a Half Men, which is pretty funny, but not like Friends. I want to thank you for increasing my blog stats. WordPress has done some changes lately and one of them is the possibility of seeing what countries are your readers from. It was a delight to observe that not all my readers are Romanian. Thank you very much again! Now I have to go and study some geography for tomorrow. Bye!

A proud member of: